In this article for JSTOR Daily, Lina Zeldovich looks at the unique capacity of bats to co-exist with several viruses. Zeldovich says, “Unlike humans, bats don’t develop an outsized immune system response. The hypothesis is that they somehow suppress the inflammation and co-exist with the viruses”.

Other theories on the high infection tolerance among bats include: their ability to fly (which gives bats their extremely high metabolism), they age very slowly, and they produce molecules called interferons which interferes with viral replication.

Zeldovich also stresses that sometimes diseases from bats can pass on to humans, but that evidence shows that bats don’t always shed the viruses they carry to the environment. Some experts say that the shedding is seasonal, and that as the bat’s immune system matures, it is able to keep the viruses in control.

Editor’s Note: This article is interesting because as the title says, it gives us an idea on how we can help prevent diseases due to viruses. What is not said by this article is that the human immune system is also capable of co-existing with viruses. In fact, there is an entire scientific study dedicated to understanding the human virome which is part of the Human Microbiome Project.

Modern researches about the human body shows that like bats, we actually co-exist with hundreds, if not thousands of viruses [see Our complicated relationship with viruses]. Moreover, it is not the viruses that is causing the disease, but rather the internal imbalance of the human body [see What should you emphasize for good health: inner terrain or outer terrain?].

We can learn to increase our metabolism, we can slow down aging, and we can also prevent inflammation within our bodies through natural means. A healthy diet, healthy lifestyle which includes consistent exercise, and a healthy mindset can help prevent disease even from a new virus like SARS-CoV-2 [remember that majority of those who were hospitalized and those who died from COVID-19 are those with pre-existing conditions or were obese [see article category Is it really that deadly?]. 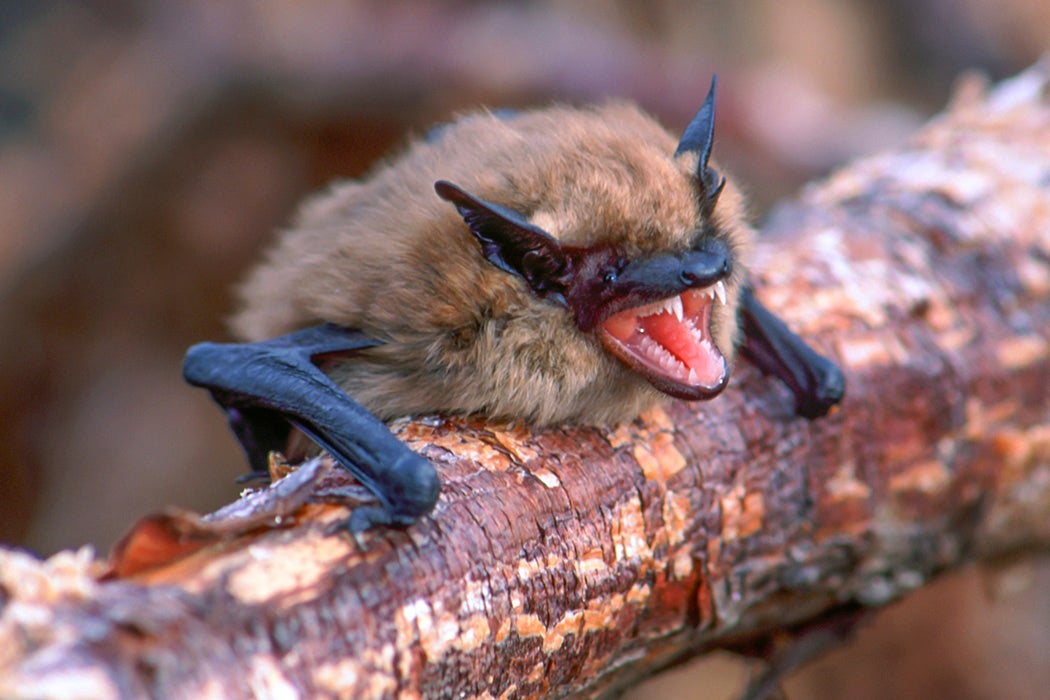 What Bats Can Teach Humans About Coronavirus Immunity | JSTOR Daily

Bats have a unique genetic ability to tolerate many viral infections. Can humans uncover their secrets?

What Bats Can Teach Humans About Coronavirus Immunity