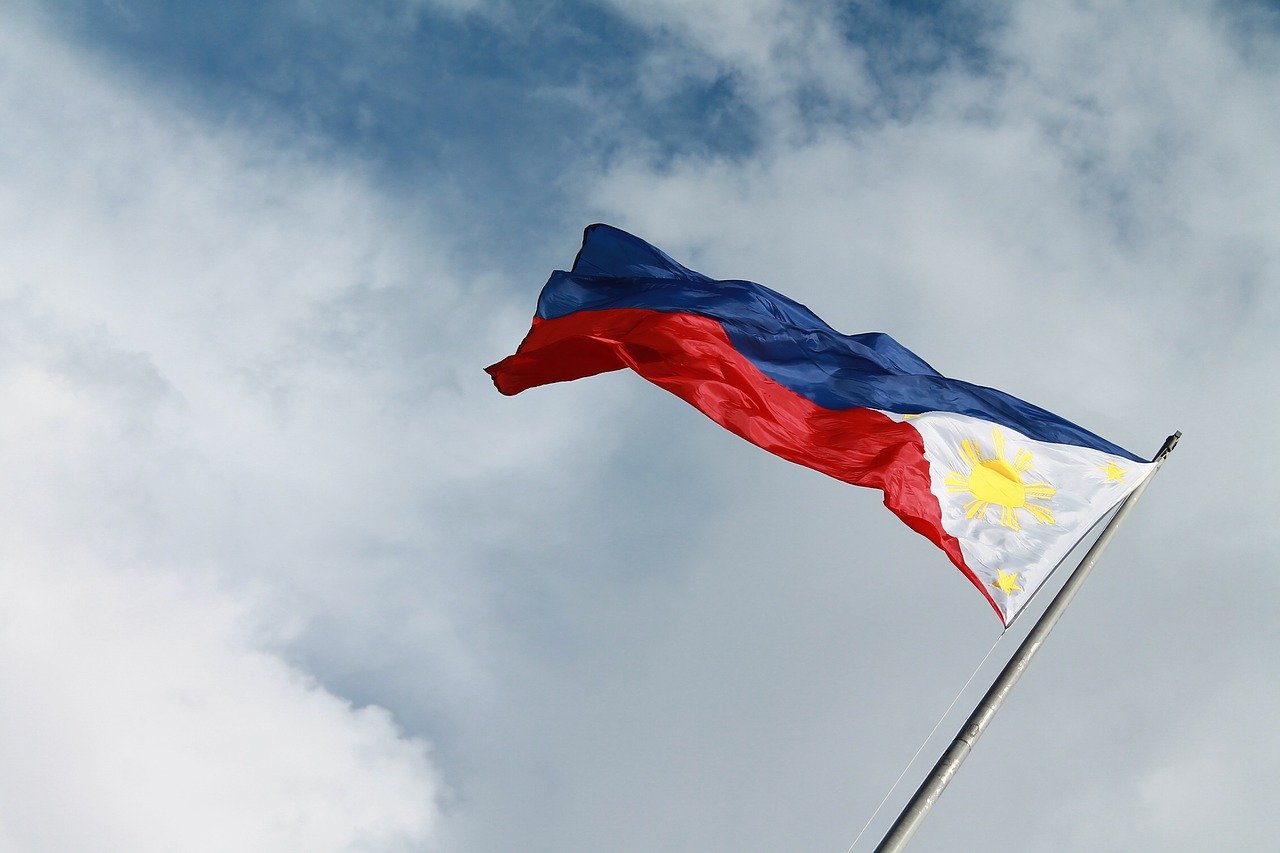 Given the incomplete and sketchy scientific and global information available to you then, you understandably had no real choice but to lock down the entire country in an attempt to control COVID-19 infections and deaths. Your quick and decisive action gave the nation some breathing space in the face of the unknown. However, in the meantime, new challenges have surfaced, needing to be addressed urgently.

As you acknowledged from your recent addresses to the nation, you are now caught in the middle of a cruel choice: Saving lives or saving the economy?

One way to express this with more elaboration is as follows. In the attempt to save lives (from an enemy that cannot be killed by bullets – your comparison), shall you continue to collapse the economy, generate mass unemployment and spawn starvation and social unrest that ironically may result in more misery and deaths than the disease itself? Shall you continue to save lives and destroy the economy in the process, including endangering government stability itself with a significant shrinkage of its tax base, among others?

You have recently mentioned (April 9) that government has only two months worth of funds to fight the pandemic. What if, as scientists are starting to warn heads of state around the world, a second wave will hit the nation, a side-effect of the lockdown and flattening the curve approach? We are already beginning to witness this in China.

What shall we all do then?

Mr. President, what if you can have it both ways: save Filipino lives while at the same time save Philippine society and its economy from self-imploding? Will you be open to a scientific approach that can achieve this balance?

Encouraging rapid developments in the world, especially in the field of scientific understanding and innovative societal approaches, are showing that there can be an approach that can save lives WITHOUT necessarily destroying Philippine society and its economy. (For details, kindly see attached Briefing Paper.)

Overview of the Current Philippine Experience

In short, Mr. President, there is really no need to extend the tight lockdown any further. Instead we can build upon existing gains you have achieved and refine it with a sister approach: Precision Quarantine and Immunity (PQI) approach, a scientifically more precise version of the “selective quarantine” alternative being proposed by many sectors, especially the business sectors.

Regarding lockdowns, kindly see Appendix A of Briefing Paper on the Open Letter of Prof. Dr. Sucharit Bhakdi to German Chancellor, Angelina Merkel on 26 March 2020. Dr. Bhakdi is a world renowned scientist and expert in pandemics and is one of Germany’s most cited scientists in the field of medicine.

Based on the updated scientific understanding of the virus and the experience of nations, we can promulgate PQI’s seven basic principles that would enable you, your team and concerned citizens to save lives and regenerate our badly damaged society especially our economy.

The seven principles of PQI are based on the medical understanding that the gravity of a pandemic depends on: a) the virulence of the pathogen; and b) the prevailing strength of the immune system of countries. The virus spreads faster when the immune systems of people are weak and/or compromised by pre-existing illnesses. (Italy and Spain are the prime examples of this.)

We gathered these seven principles from the on-going experience of nations in dealing with the COVID-19 pandemic.

The seven principles of Precision Quarantine and Immunity (PQI) are:

Kindly find attached a copy of the Briefing Paper that provides detailed support for all the conclusions and recommendations given above including the PQI approach and its seven Principles.

Mr. President, we now have a better scientific understanding of how to contain the not too deadly virus after all. We all truly hope that you will decide to save both lives and the stability of Philippine society including its precious economy.

118 thoughts on “AN OPEN LETTER TO RODRIGO R. DUTERTE President, Republic of the Philippines”