Philippine President Rodrigo Duterte made global news by threatening Filipinos that he would inject them with the bioweapon vaccines while the latter were sleeping.

Nicanor Perlas of Covid Call to Humanity (CCH) points out that such a move would violate several provisions of the Philippine 1987 Constitution. And if Duterte does actually carry out his intentions, he would plunge the country into chaos because thousands of citizens would resist this move. Besides, this would be an act of medical tyranny that would make Duterte vulnerable to crimes against humanity.

Millions have already died and are being harmed by the deadly bioweapons (aka vaccines).  So why force the vaccines? Also, the immune system of the vast majority of Filipinos can fight off the disease. In effect, Duterte would be guilty of extrajudicial killings (EJK), a grievous crime. The International Criminal Court is now investigating Duterte regarding the EJKs.  Duterte better be careful.

The most recent survey shows that 90% of Filipinos are deeply fearful of the disease as the way the government has responded to the covid challenge has resulted in massive poverty, joblessness, and hunger, among others. They are fed up. It is a “perfect storm”, as one national newspaper put it.

Perlas warns that no political leader or party in the Philippines has realized that the country is dealing with a scamdemic. Therefore, all of them are in favor of mass vaccinations. Such a stance would make them irrelevant as political leaders as they would not be able to lead the country in a turbulent era where there is global tyranny threatening to depopulate the world and destroy democracy as a way of life.

Perlas rallies Filipinos to shake off their fear and resist the emergence of covid tyranny. 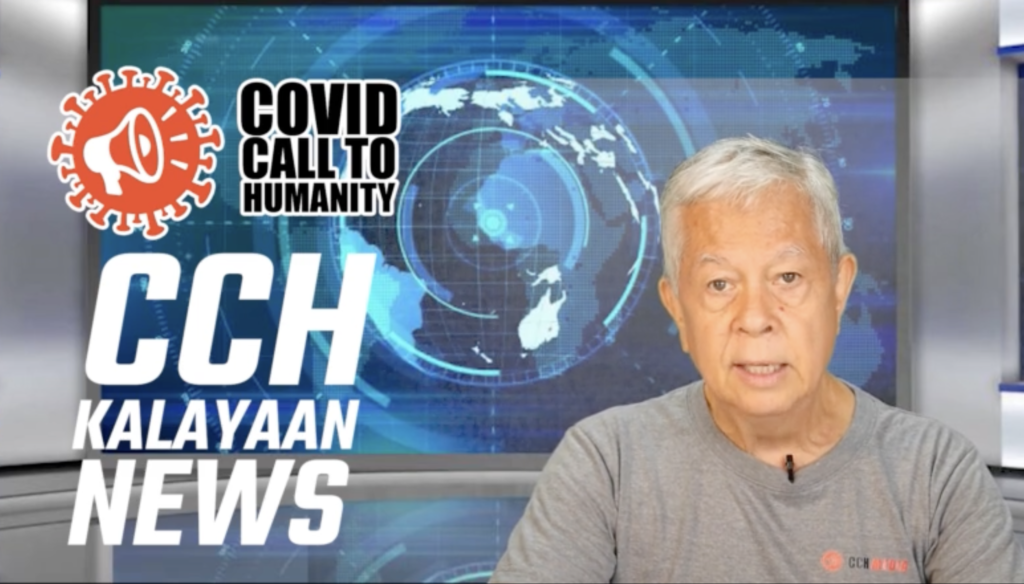 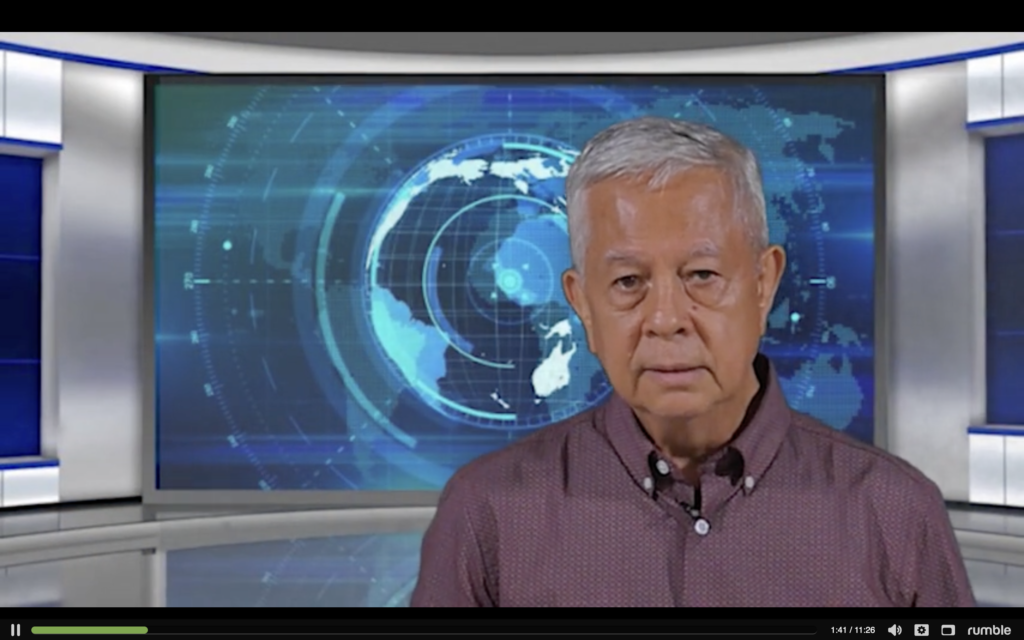 7 thoughts on “CCH Kalayaan News Episode 3: Will Duterte Jab You in your Sleep?”